Bring Back Prince of Persia Ubisoft 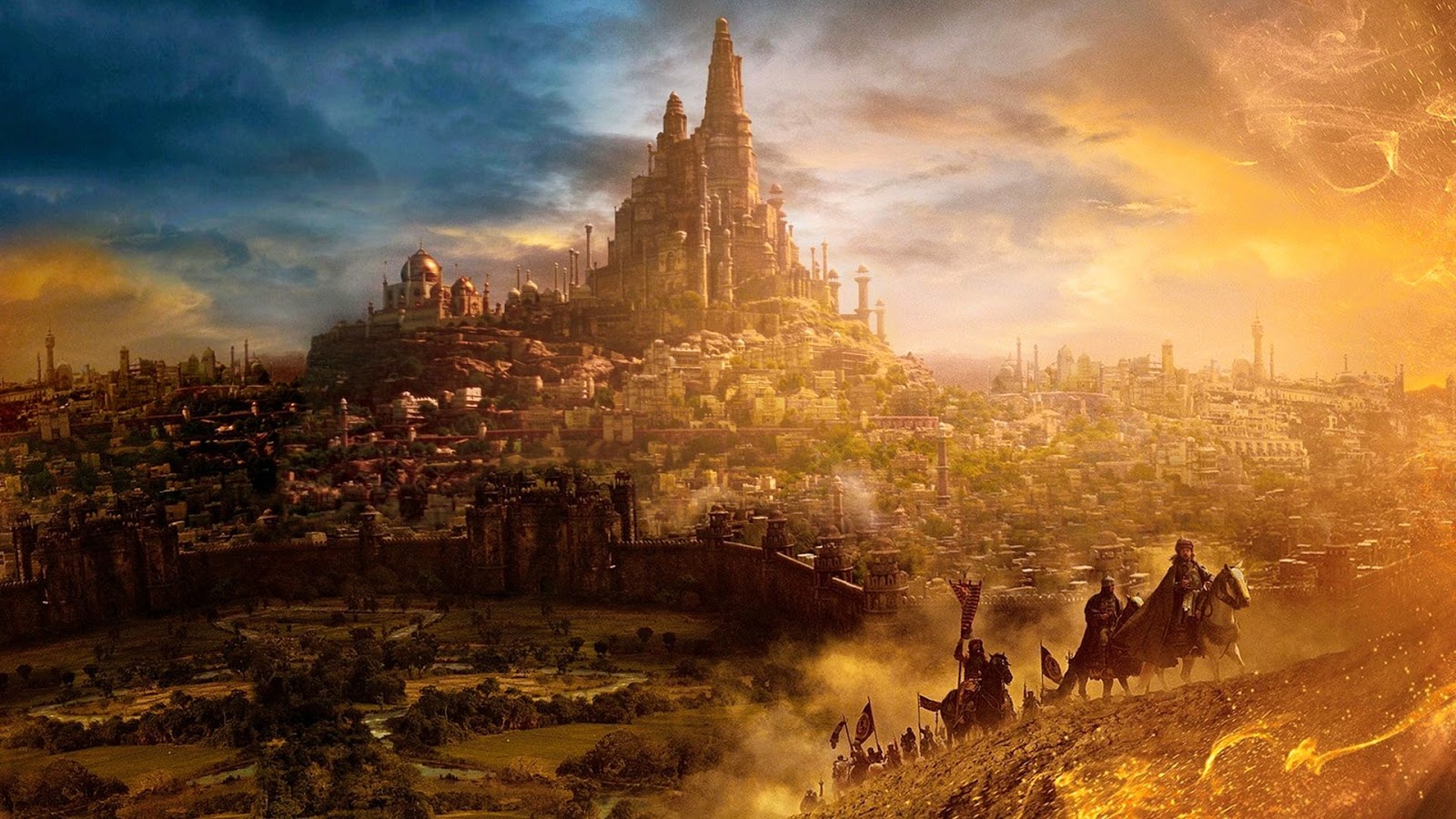 From  last one decade Ubisoft continuously making a new title in Assassin creed franchise every year, but now I think it needs a break, because Assassin Creed games are kinda same in many ways, not graphically but if you notice you will see the same gameplay every other year, I am not an Assassin creed hater but I really want to see something new than these Assassin creed titles, I love this franchise but now after playing more than 10 games I feel like these games are actually same with different stories, characters, and locations, and that's what actually revoking my interest from the franchise, well, we cannot expect different things from same franchise but at least Ubisoft can give a break to Assassin Creed and bring back some older titles, Prince of Persia would be a great idea because people who loved Prince of Persia franchise are waiting to hear something from the officials, but even after almost a decade nothing appeared so far.

Prince of Persia Warrior Within was my first ever PC game and honestly, till now I never played any other game like this, after playing the Warrior Within I searched on the internet about this game and found that it was 2nd installment in Prince of Persia trilogy. so what? I missed the first game, then I bought the trilogy and started playing from the scratch and after 2 or 3 months I completed the trilogy and believe me the experience was really mind-blowing, Prince of Persia franchise is a great example of a game with great visuals, storyline, and gameplay.

It was the beginning of the 20th century when these games were released, and the graphics and gameplay elements caught my attention entirely.

Prince of Persia Forgotten Sands was the last game in Prince of Persia Franchise released in the year 2010, and after that, we never heard anything again about this franchise till now.
So, Ubisoft has a great opportunity to bring back this great franchise and make fans happy again.
Articles 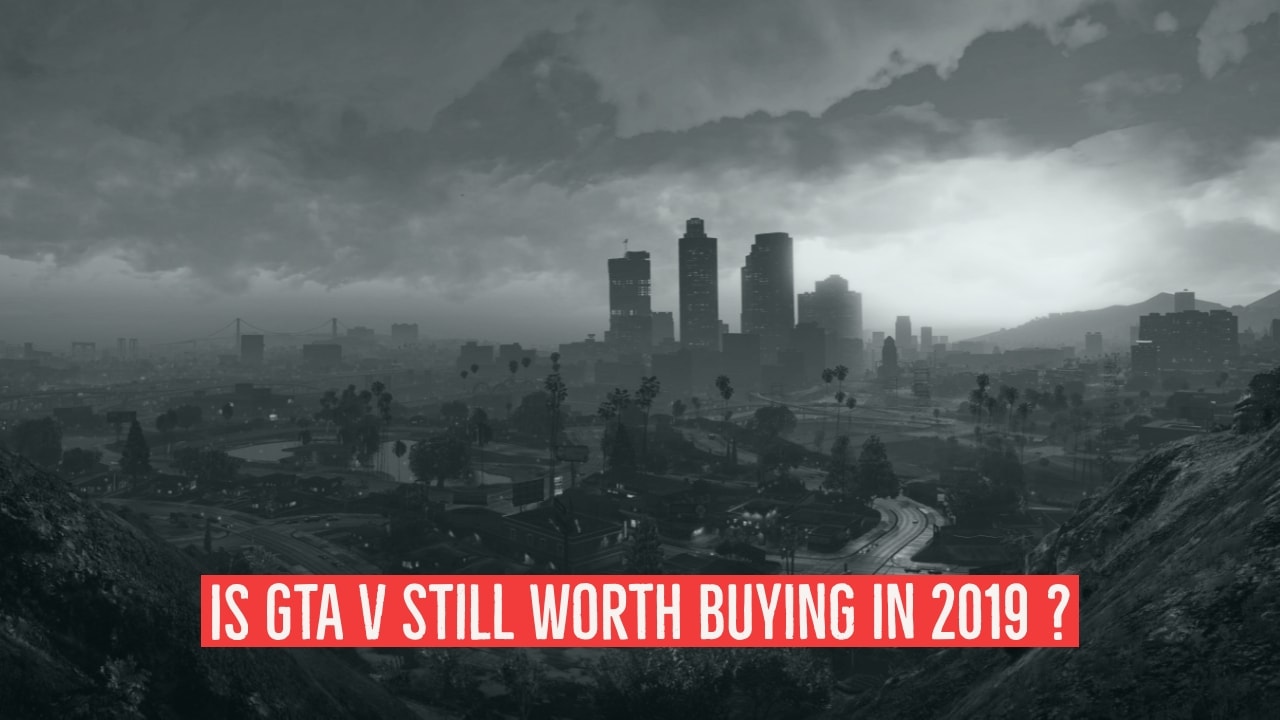 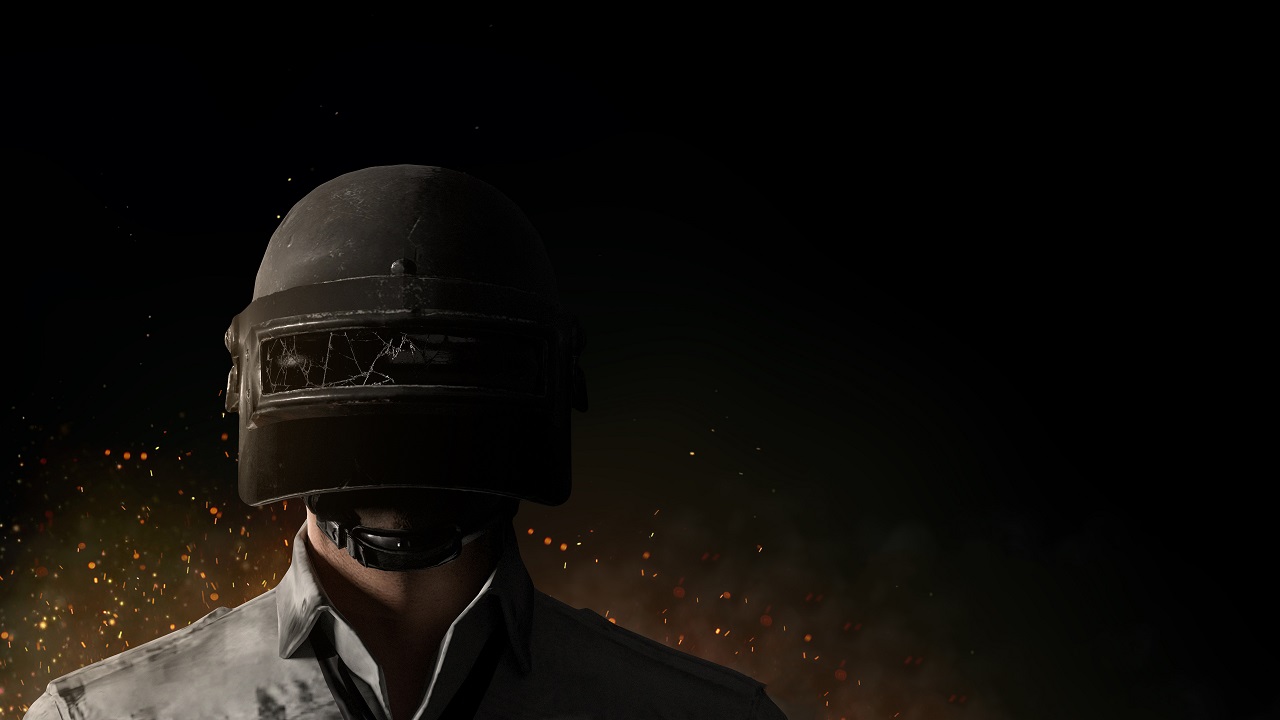 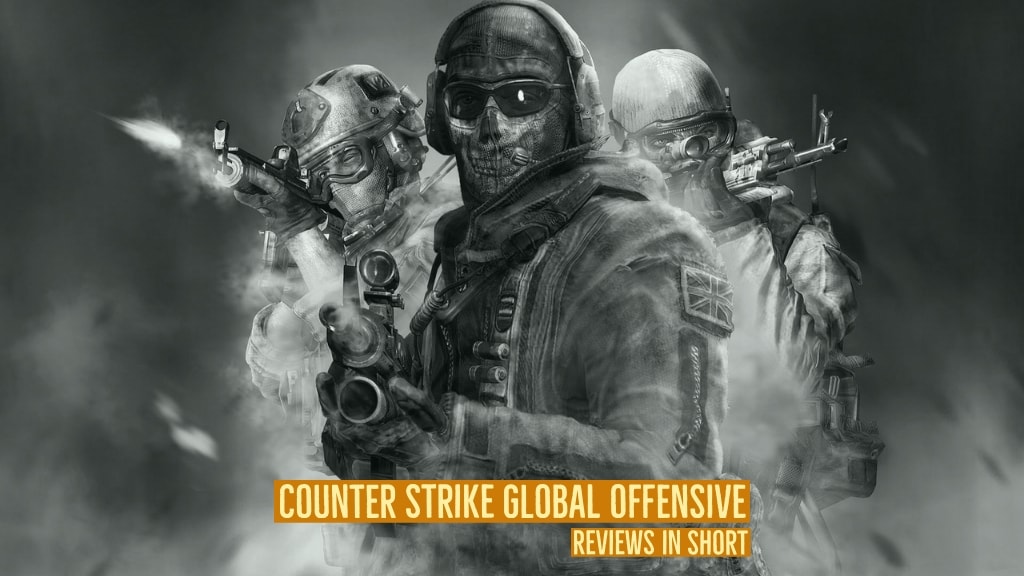