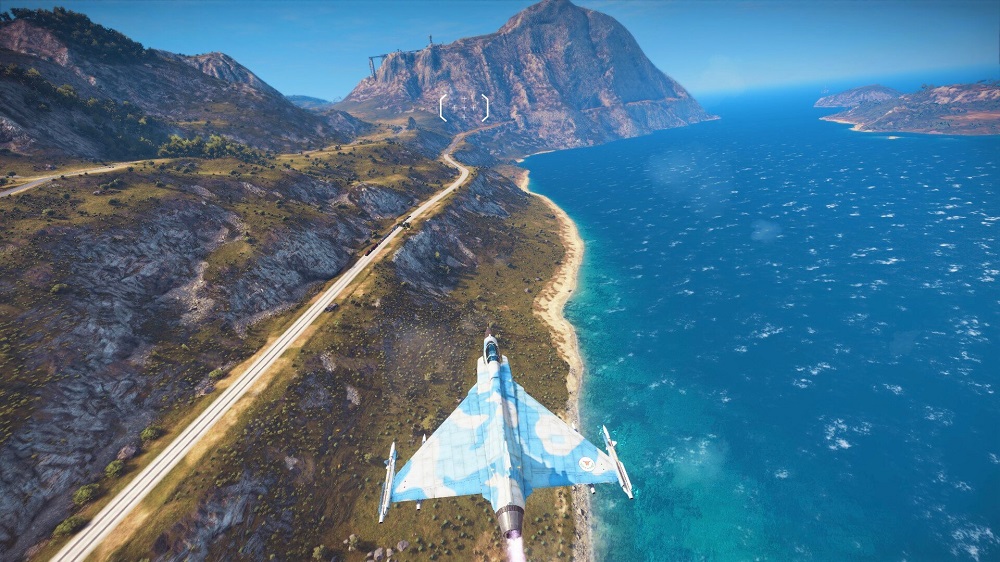 Just Cause 3 is a third-person open-world video game developed by Avalanche Studios and published by
Square Enix, Just Cause 3 is set in a fictional island country Medici.
If I talk about the story then our main protagonist Rico Rodriguez going to save his homeland from dictator General Sebastiano Di Ravello, I know the story is not that great but still much better than other Just Cause games.
The open world in Just Cause 3 is really huge and beautiful, there are many activities to complete like liberating bases, doing car races, and even more, but besides the activities in Just Cause 3, the world doesn't feel that alive in comparison with other similar games.
Surprisingly, this game has a Multiplayer mode where you can do a lot of things, I said "Surprisingly" because this is the only game in the franchise that introduced a  multiplayer mode
Like we know Just Cause games are known for their amazing Visual effects, Destructible environment, and Beautiful graphics, same with Just Cause 3, the game looks absolutely stunning in the terms of visuals, the special effects are also good, so, if you are a graphicholic guy or girl then this game won't disappoint you, also, this game even beats Just Cause 4 in many aspects including water effects, lighting effects, etc.
So, in the end, I would say get this game if you're looking for an open-world game with amazing graphics ( for its time ) and good gameplay, and if you are going for a storyline then trust me it sucks, the story is kind of average.
Release Date - 1 December 2015
Genre - Open World, Action
Labels: Reviews 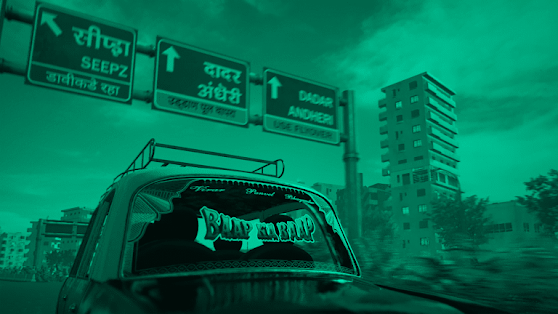 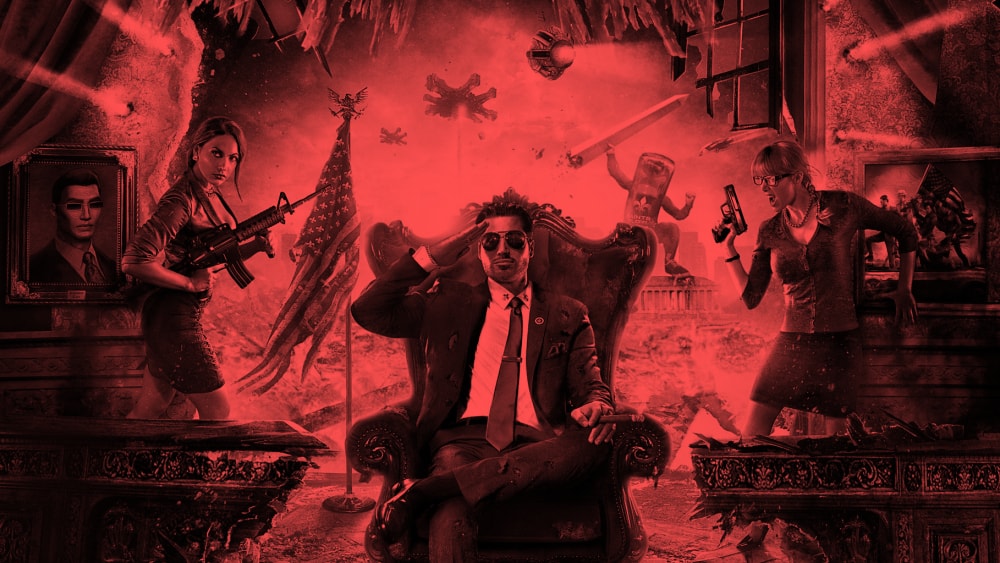